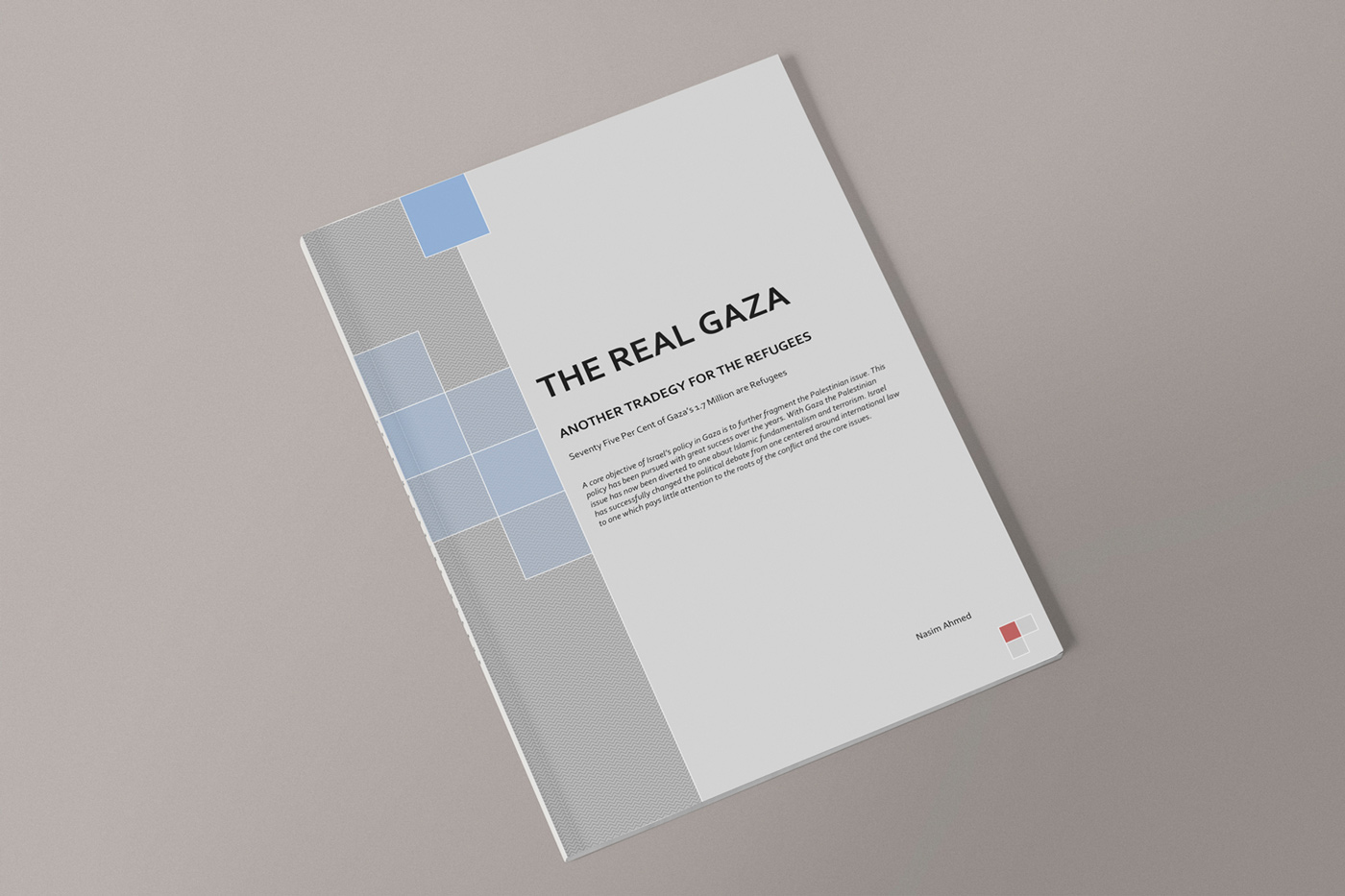 A core objective of Israel's policy in Gaza is to further fragment the Palestinian issue. This policy has been pursued with great success over the years. With Gaza the Palestinian issue has now been diverted to one about Islamic fundamentalism and terrorism. Israel has successfully changed the political debate from one centered around international law to one which pays little attention to the roots of the conflict and the core issues.

The developments in Gaza, from Israel's disengagement, the Siege, Operation Cast Lead and its aftermath and more broadly the rhetoric surrounding Gaza is symptomatic of Israel's policy to fragment the Palestinian issue further away from the core issues in order that Israel can stall facing up to its responsibility under international law.

Three quarters of the population in Gaza are refugees. Under international law they have a right to return to their lands from where they were expelled. The impoverished refugees in Gaza are the victims of an historical assault on the Palestinians which goes back to 1948. They have been corralled into a small stretch of land now described as an open prison.

Their conditions as documented by eye witness accounts, human rights organisations, international bodies and many senior officials, is desperate. The combination of war, siege and poverty has pushed the 1.7 million into conditions of acute vulnerability. The rights and freedoms to which they are entitled to under international law - including freedom of movement, life and security, essential services, employment, adequate standards of living, protection from displacement and the over-arching right to self determination - continue to be routinely violated, often with impunity. They also suffer physical and psychological abuse which is sure to have devastating consequences in the future.

The international community has failed to make a robust response. There is international outrage against the assault on Gaza and the international community has an opportunity to address the root cause of the human suffering in Gaza instead of simply treating Gaza as a humanitarian crises and a region of Islamist terrorism. It has an opportunity once and for all to redress the historic wrong which is the only sure way to see lasting peace and justice in the region.