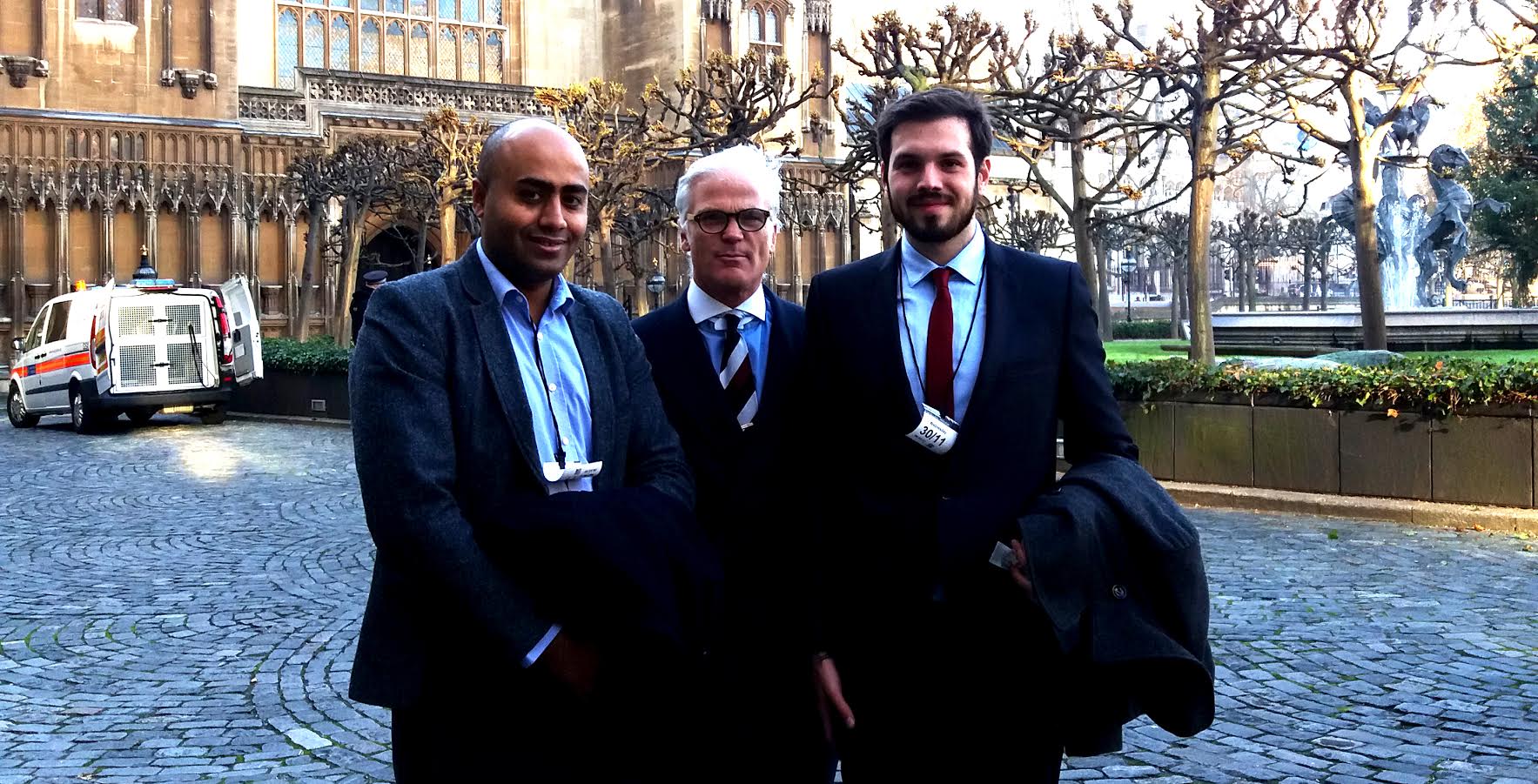 The Palestinian Return Centre (PRC) began on Friday 24th of September, its preparations for the second Palestine Memorial week in the United Kingdom and Europe. The annual event will be held from the 15th to the 22nd January 2011. The event commemorates the memory of Palestinian victims of the Nakba since 1948 until now.


PRC will organise events across the UK starting with the key conference, "The Ongoing Nakba". The conference will look at the Nakba as a real and contemporary issue and not an event consigned to Middle East history.

A number of high profile guests will participate in the event, highlighting the far-reaching consequences of the apartheid wall, illegal settlements, and house demolitions on Palestinian communities and the impact on the peace process. Case studies from refugee camps will be examined with representations by some Palestinian refugees.

The following days will witness Public Meetings with Solidarity Groups, awareness-raising sessions and activities at Universities. An Exhibtion of Refugee camp life, The Gaza massacre, Apartheid Wall and prisoners will be shown at meetings. Numerous meetings will also screen films on Palestine. A major solidarity event will be conducted at Speaker's Corner, Hyde Park.

For over 62 years, Palestinians have suffered as a result of their expulsion, occupation of their land and constant violence. Hundreds of thousands were victimised and imprisoned. 500 Villages were ethnically cleansed. The majority of Palestinians are refugees whose basic human rights are denied. Their plight, which began in 1948, still continues but has evolved in many different ways.

PRC an independent consultancy focusing on the historical, political and legal aspects of the Palestinian Refugees. The organisation offers expert advice to various actors and agencies on the question of Palestinian Refugees within the context of the Nakhba - The catastrophe following the forced displacement of Palestinians in 1948 - and serves as an information repository on other related aspects of the Palestine question and the Arab-Israeli conflict. It specialises in the research, analysis, and monitor of issues pertaining to the dispersed Palestinians and their internationally recognised legal right to return.