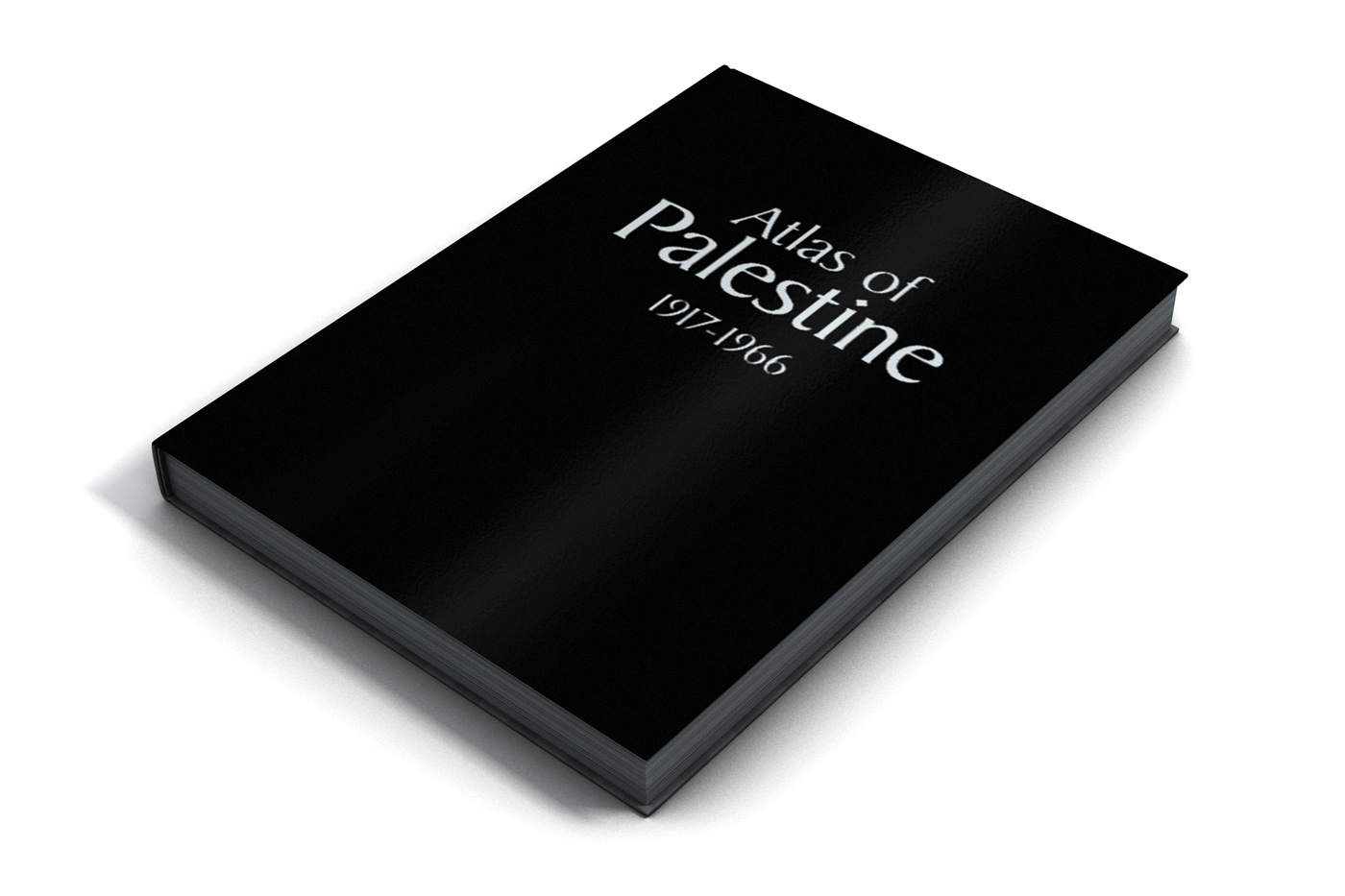 ‘‘In its first edition published in 2004, The Atlas of Palestine was already an essential item in the library of anyone seriously interested in the history of Palestine. At nearly 700 pages (almost 300 more than the earlier edition), the 2010 edition contains valuable information available nowhere else on 1,600 towns and villages, 16,000 landmarks, 30,000 place names, and much more.

If I emphasize the richness of this cartographic representation of Palestine’s modern history, it is because this Atlas is the strongest rebuttal yet of the Zionist cartographic representation of the country’s history, exemplified in publications such as Martin Gilbert’s Atlas of the Arab-Israeli Conflict (Oxford University Press, 1993) and the various other atlases produced by Israeli geographers over the years.

It challenges those projects both as a meta-narrative of Palestine’s history and as a detailed project that rescues the native population from the invisibility to which they are condemned by Gilbert and others. In other words, this huge volume is a detailed refutation of the attempt to erase the Palestinians from the history of Palestine.

This is the Atlas’s sole mission, and it fulfills it effectively and convincingly. Although the Israeli and Zionist version of the 1948 war has almost disappeared from serious academic works, and even to an extent serious media in the West, the struggle over memory is not yet over.

The official Israeli position, as manifested in publications and materials put out by both the Israeli Foreign and Education Ministries, is that the Palestinians lost Palestine because of their Islamic fanaticism and Arab primitivism. Surprisingly, this is now also the line taken by the now repentant ex-New Historian Benny Morris, who has enthusiastically embraced the role of Israel’s leading court historian, as can be seen from his new book 1948: A History of the First Arab-Israeli War (Yale University Press, 2009), which essentially refutes the findings and conclusions of his own earlier works’’.