The Palestinian Nakba 1948.. The Register of Depopulated Localities in Palestine 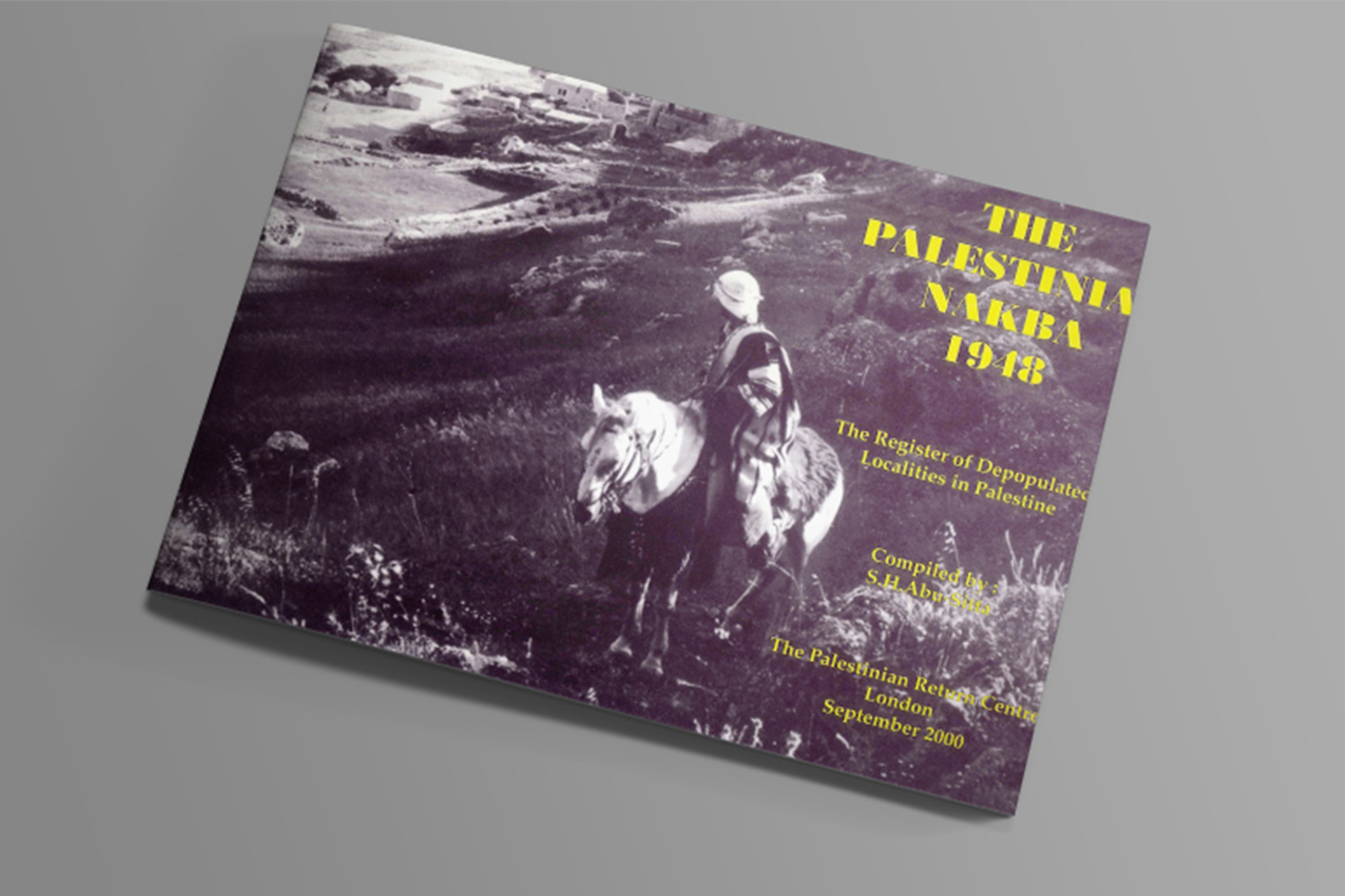 The Palestinian Nakba is unsurpassed in history. For a country to be occupied by a foreign minority, emptied almost entirely of its people, its physical and cultural landmarks obliterated, its destruction hailed as a miraculous act of God and a victory for freedom and civilized values, all done according to a premeditated plan, meticulously executed, financially and politically supported from abroad, and still maintained today, is no doubt unique.

Today, there are more than seven million refugees whose families were expelled from their homes and not allowed to return. For half a century, they endured a life of suffering and destitution, some forced to be refugees again and again, most have been active in trying to remove this colossal injustice, all have a relentless desire to return home.

If there is a single lesson to be learnt from the last 50 years of war and strife, it is that the Palestinians will not just disappear and that they are the only people who have nowhere to live, nor wish to live, except in Palestine.

At the fiftieth anniversary of their Palestinian Holocaust, this Register, first published in 1998, is an attempt to put in print what is already engraved in the minds and hearts of millions of refugees.This second revised edition of the Register is part of an ongoing project to document the collective memory of the ‘unchosen’ but determined people.This and similar projects attempt to draft the blue print for the Return Plan.

Short Link : http://bit.ly/2C8qBWu
Tags
Next Article
The Ethnic Cleansing of Palestine
Previous Article
The Future of the Exiled Palestinians in the Settlement Agreements
Most Views
Related Posts