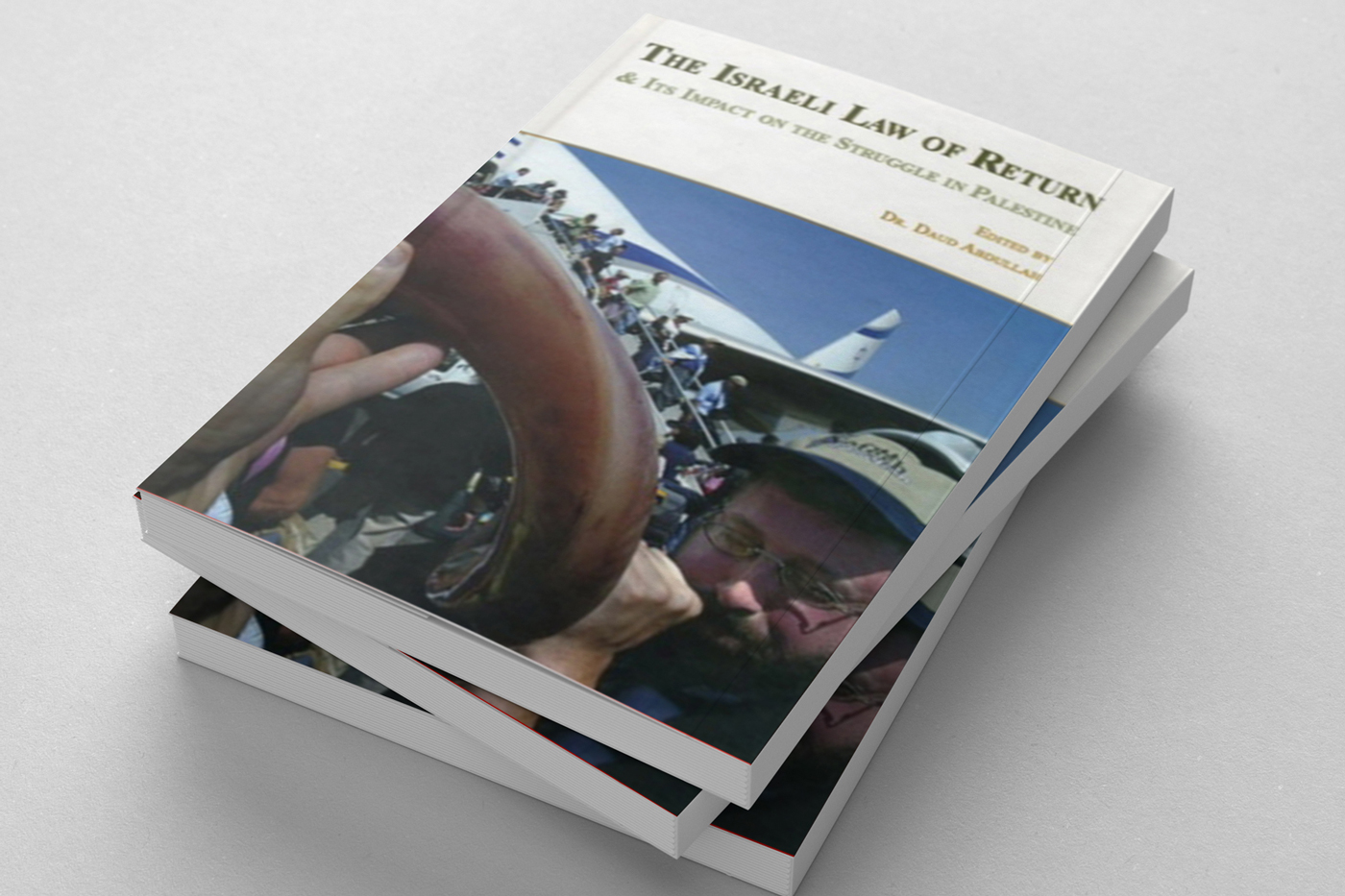 Contrary to the mainstream view that Britain had benevolent motivations in drafting the Declaration evidence in the archives proves that British government ministers used political Zionism to advance their own Imperial ambitions.

The report also explores the accusation that the British ruling elite were anti-Semitic and thus driven by an age-long ambition to expel their Jewish communities.

Lastly, this study argues that both the British government and the Zionist movement used Orientalist ideology to justify the dispossession of Palestinians from their lands.